Who benefits from growth? 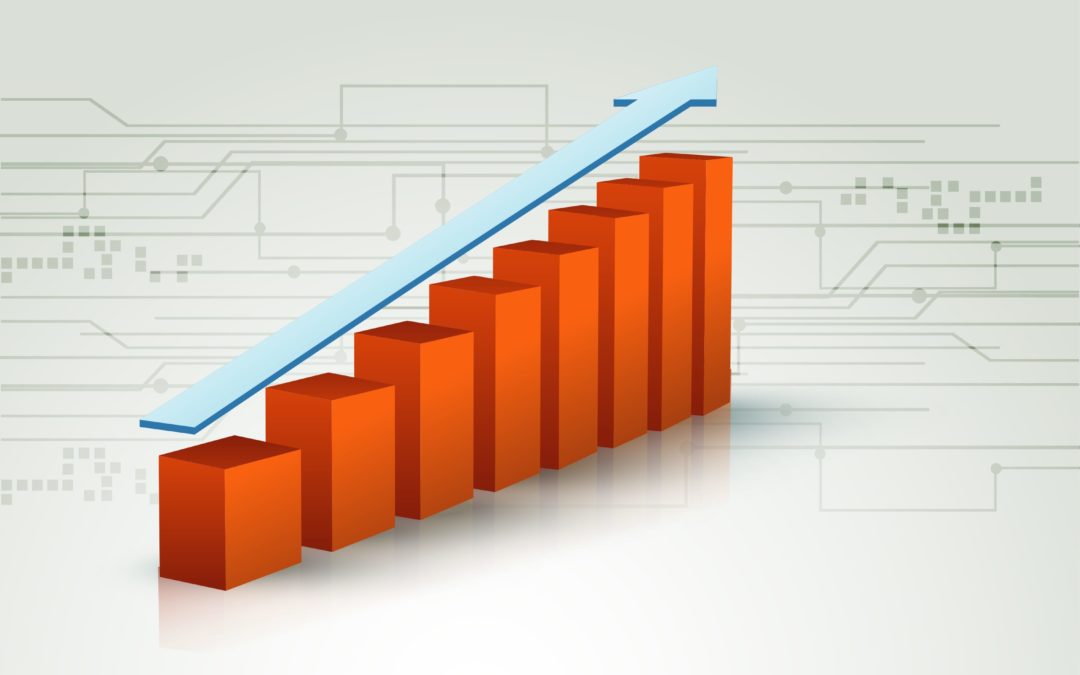 According to research from the Dutch Central Bank published in July 2013, over the past decades the benefits of economic growth in The Netherlands have ended up primarily with business. In 2012 the purchasing power of the Dutch was equal to that in 1997, whereas GNP had grown by more than 20%. While in 1992 54% of GNP ended up with households, in 2012 this percentage was only 45. The share of government increased from 20% to 25%, mostly due to increased costs for health care and care for the elderly. The remainder of the benefits ended up with business. Typically for economists, this was not in line with expectations: “if GNP increases, one expects the benefits to flow to all parties involved, including consumers, but this has not been the case”. A remark that once more shows the blindness of economists to what is happening in the real world.

In the meantime, the Right and much of the economic mainstream argues corporate business taxes should be lowered to encourage investment. Never mind that corporations sit on huge mounds of cash which they don’t really know what to do with. They are reluctant to invest in the “real” economy for a perceived lack of opportunities. That’s understandable: after all, with demand from consumers as well as governments stagnating, investing in the real economy is risky. Problem is, if corporations do make up their minds on spending their excess cash they do so in unproductive ways: speculation in financial markets, mergers and acquisitions, and buying back their own stock to boost share prices. The first strategy contributes to new bubble formation and the risk of a new crisis. The second leads, on average, to the destruction of capital: it has been estimated that as much as two-thirds of corporate mergers and acquisitions fail, in the sense that once the merger has been consolidated the value of the new company is less than that of the constituent companies before the merger. The third strategy rarely has an effect on stock prices, other than a few percent increase in value shortly after the announcement. Other variables – economic and financial fundamentals of the company and the economy overall, and the “animal spirits” of traders in financial markets – are much more important for stock values than a minor reduction in the number of shares. From the point of view of the common good it would, therefore, be much better to increase corporate taxes so the capital wasted on the three mentioned strategies is put to better use: investment in the conversion to a greener economy, upgrading infrastructure, and improving public services. That would contribute to economic improvement from which those same corporations would benefit through increased demand – in some cases in the short term, in others in the medium and longer term.