Simplifying tax codes and reducing tax avoidance: is a flat tax the answer? 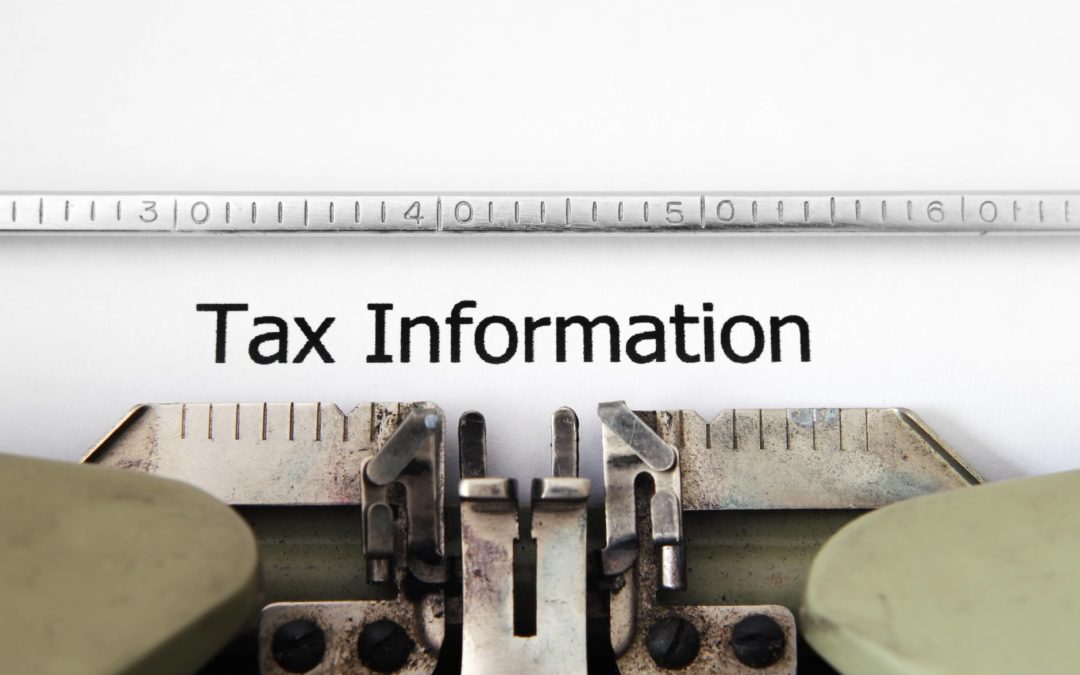 May 2013: it is revealed that electronics company Apple engages in large scale tax avoidance by making good use of loopholes in the U.S. tax code as well as a lack of international regulation. In an embarrassing Senate hearing of Apple CEO Tim Cook, with most committee members groveling to and fawning over the maker of iPhones, senators ask Cook what he thinks the corporate tax system should look like. And surprise, surprise, Cook suggests not only a “dramatic simplification of the corporate tax code” but also, and especially so, lower corporate tax rates!

In the Financial times of May 23, 2013* columnist Gary Silverman picks up the ball and likewise calls for a simplified tax system – including, of course, a flat tax. I always wonder about the agenda of people proposing flat taxes. I can’t deny I suspect a hidden agenda of those involved wanting to lower what they themselves pay – after all, columnists and other pundits probably make enough to put them in the higher tax brackets. In any case, his argument is old hat: every time the issue of simplifying the tax code and/or stimulating economic activity comes up the flat tax concept appears magically out of the proponents’ hats. Of course, there is no complexity at all in progressive tax rates, in two, three, or even four or five tax brackets. The complexity is in all the deductibles, write off’s and what have you, and the conditions under which these apply. That’s also where the legal (tax avoidance) and illegal (tax evasion) abuse happens. So if you want to argue for simplicity, Mr. Silverman, argue for getting rid of all that, and not for a highly regressive flat tax that will increase (net) income equality even more than has already been the case over the past thirty years!