The real and the financial or speculative economy 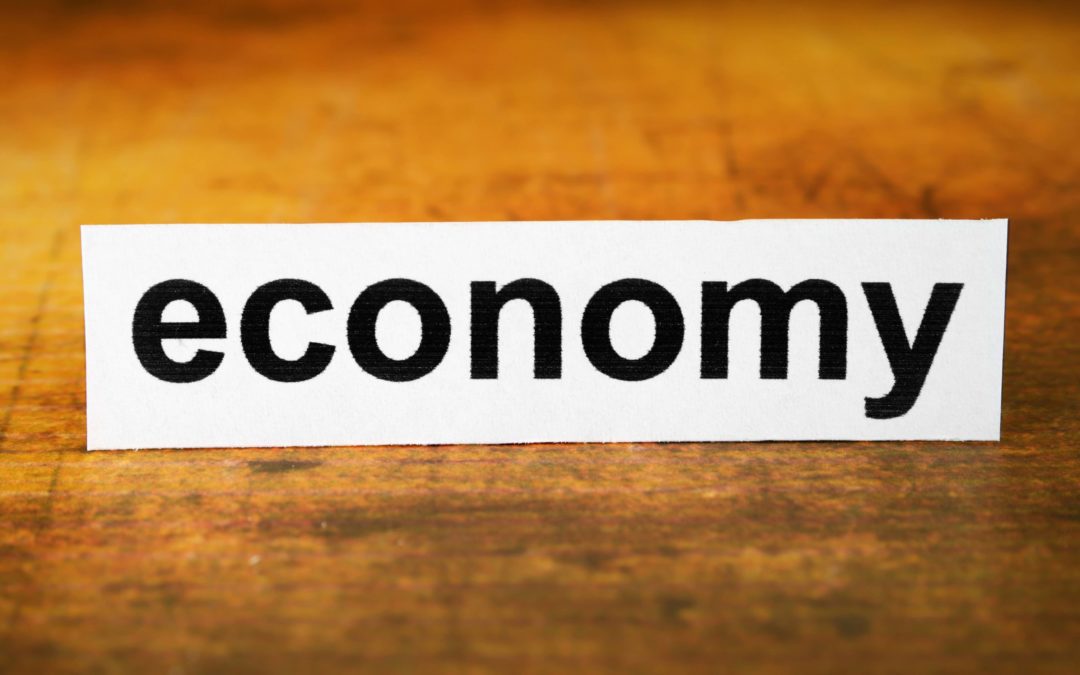 Crisis, Economics and the Emperor’s Clothes argues that one of the important phenomena economists miss out on is the existence of a financial or speculative economy that can be seen as separate from, yet interacting with, the “real” economy in which goods are produced and consumed. As I write this blog, in May/June 2013, the importance of the financial economy is reflected in the movement of share prices. Share prices go up when the news about the “real” economy is bad, because it is expected that in reaction central banks, notably the Federal Reserve, will continue quantitative easing and thus, pumping money into the economy. This money, so the reasoning goes, will be going into financial markets and push up share prices. On the other hand, when the news about the real economy is good share prices go down, because it is feared quantitative easing will stop, resulting in less demand for stocks. For now, this phenomenon is the best proof of first, the relative weight of the financial economy and thereby, of speculation in the setting of stock prices. Second, it is indicative of quantitative easing doing less to stimulate the real economy than the speculative economy, thus laying the basis for a new financial bubble and the crash that will follow inevitably.